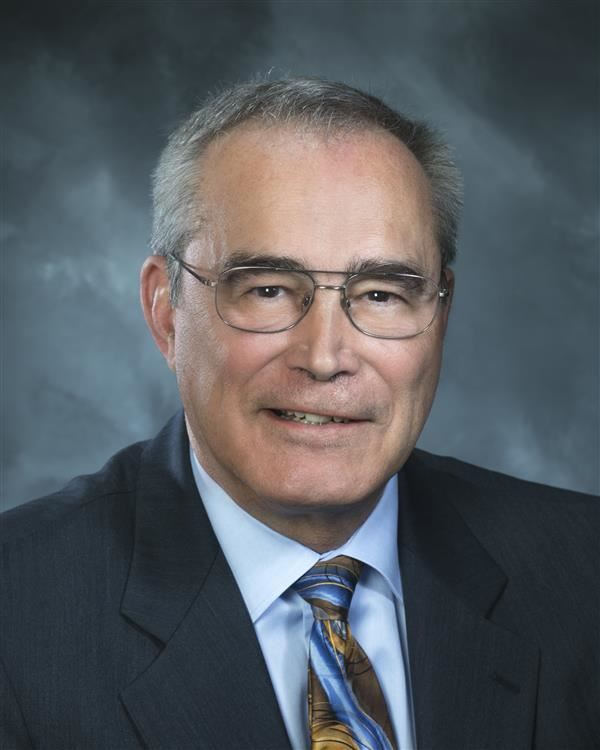 The Board of Trustees of Alisal Union School District is pleased to announce the selection of Jim Koenig as Superintendent. Mr. Koenig’s contract was approved last Wednesday, March 18, 2020, by a vote of 4-0 with one Trustee absent. Mr. Koenig has worked for the District for over 12 years, and served as Interim Superintendent since July 1, 2019. He assumes the Superintendent post immediately. His selection included an exhaustive process of community participation and engagement with several stakeholder groups in identifying the qualities needed in Alisal’s superintendent. Similarly, a diverse group of community representatives participated in interviews of the finalists for the position.

The assignment comes at a unique moment in the history of Alisal Union School District as, in response to the COVID-19 emergency, for the first time ever, the district closed all twelve schools just two days prior to the meeting at which the Board voted to approve Koenig’s contract.

“We’re living in a time of great upheaval,” said Board President Guadalupe Ruiz-Gilpas. “With the day-to-day challenges that our families are facing, we’re experiencing how our students and their families are heavily relying on the services that AUSD is working hard to provide. We’re relieved to have such a strong leader guiding us through this difficult time and are confident in his abilities to do what’s best for our students, their families and employees.”

An Army veteran, Mr. Koenig  served as Associate Superintendent of Business Services before stepping into the interim superintendent’s role last July. Prior to coming to Alisal, Mr. Koenig served as chief business official of San Benito High School District in Hollister. Overall, his experience in the finance and operations sphere of public education spans over 14 years.

Mr. Koenig was born in Panama and raised in San José, California. After graduating from West Point, he spent 28 years in the U.S. Army, mostly in field artillery. On return from this last military assignment in Spain, Mr. Koenig returned to school, earning a master’s degree in Business Administration at Santa Clara University.

Highlights of Mr. Koenig military career include service in the Pentagon on the Department of the Army General Staff during Operations Just Cause (Panama) and Desert Shield/Desert Storm, domestic operations such as the 1992 Los Angeles (Rodney King) riots,  and disaster response efforts to assist the population of Florida in the aftermath of Hurricane Andrew. In addition, he spent ten years as a NATO staff officer in Virginia, Italy and Spain.

Mr. Koenig said he’s humbled by the trust the Board of Trustees have placed in him. “What we’re seeing is so unprecedented, but I have confidence in the professionals of Alisal Union School District to continue doing what’s best for the students and the community,” Mr. Koenig said. “It’s a tremendous honor. I’m humbled that the Board would give me this responsibility, and I’ll do everything I can to justify their faith in me.”