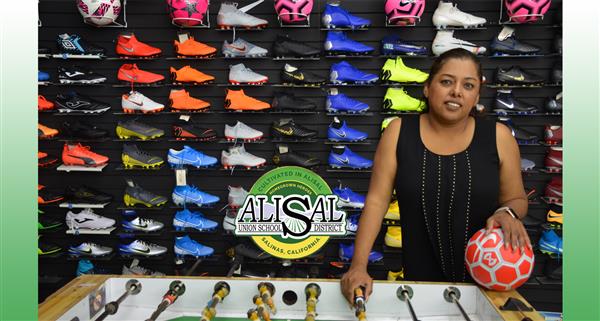 Note: This is the twenty-sixth installment of "Cultivated in Alisal: Homegrown Heroes," a first attempt at documenting and celebrating the history of Alisal Union School District. For more information and other profiles, click here. To submit your name to be profiled, or suggest somebody to be featured, click here.