Saturday was a day of soccer and passion as Alisal Union School District concluded its annual tournament with the crowning of its champions. On the boys category, Frank Paul defeated Bardin for the first place, while the Fremont Falcons emerged as third place winners. On the girls category, the Alisal Tigresses defeated the Loya Lionesses for the first place, while Fremont also captured third place. 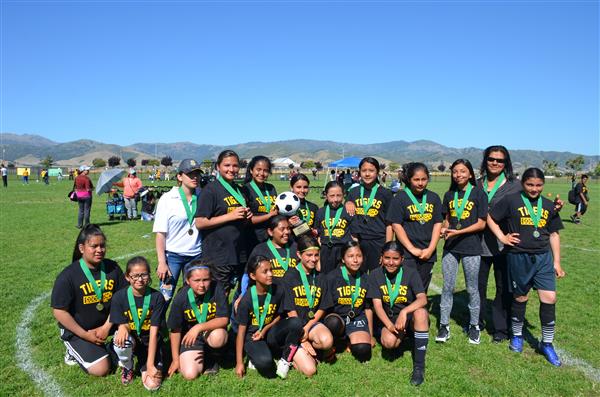 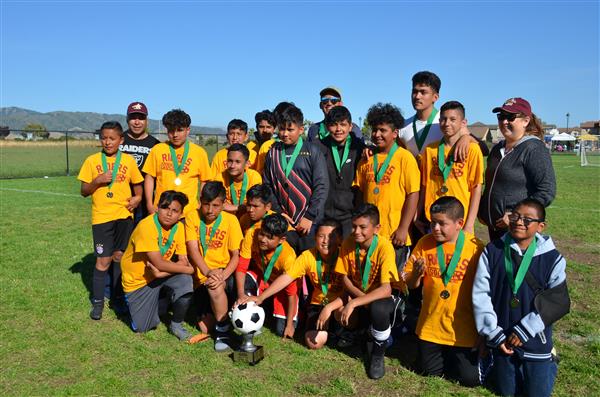 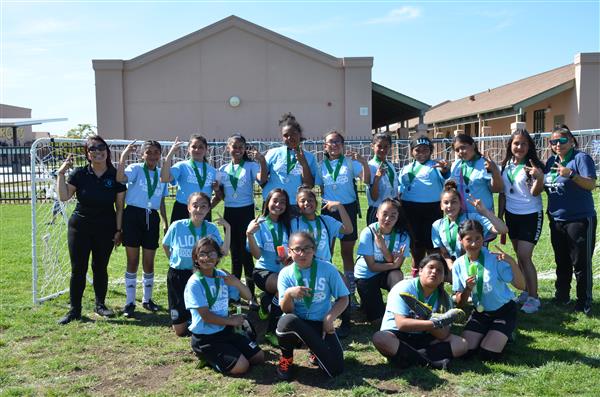 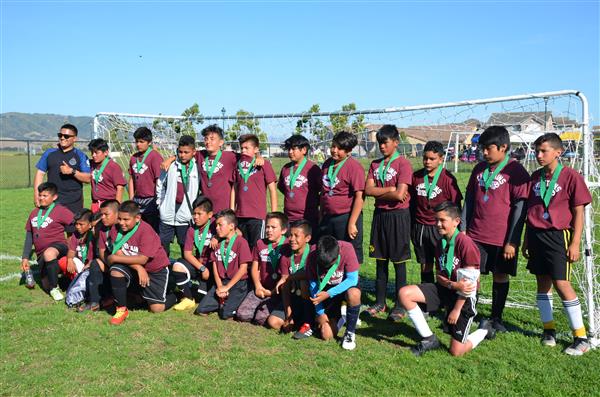 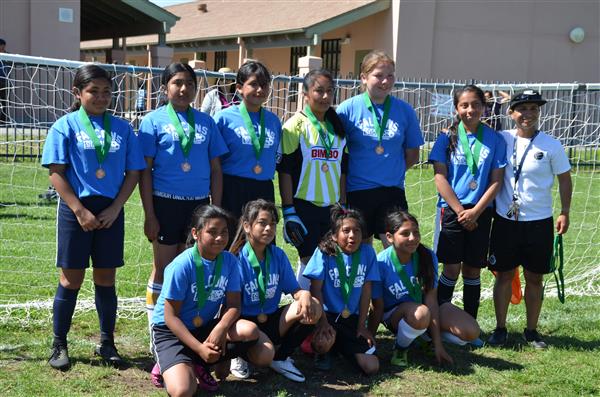 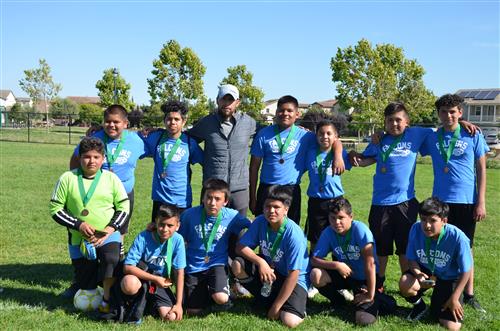 It was a remarkable achievement for the Riders, as they've emerged as the "Triple Crown" champions: not only were they victorious on Saturday on soccer, but they also won the basketball championship earlier this year and the flag football in the fall. These scholar/athletes are creating a fantastic legacy!

Saturday also brought to a close the Alisal USD 2018-19 sports season. Approximately 2,000 students from the entire district participated throughout the school year, according to Alicia Fletcher, director of extended learning programs. This program could not be possible without the support of all administrators, coaches, parents, and the entire village that's raising our students. Every player gave his/her best in the field, not just this past Saturday but throughout the entire year. They played clean and fair, and even though you can't have three first-place winners, all these athletes are champions in our eyes. You make us proud, boys and girls!