Alisal Union School District was well represented this past Thursday during the fourth annual Positive Behavioral Intervention and Support systems showcase, which took place at the Salinas High School gym and was organized by the Monterey County Office of Education.

Front and center during the event was Dr. Martin Luther King Jr. Academy, as three of its representatives were recognized for all they do to implement PBIS and make sure they have a great school climate. Ms. Rosa Carranza, a Read 180 intervention teacher, was selected to receive a District Champion Award; Ms. Sandra Saldana received a Parent Engagement Award; and Mrs. Suzanne Contreras, assistant principal for Martin Luther King Jr., received the district administrator of the year. For pictures of the event, click here.

Padres Unidos, a group of parents who works closely with the Alisal Union School District to engage our parents in educational issues, was also recognized during the event.

There are 74 schools now throughout Monterey County that participate in PBIS. During Thursday’s showcase you could see what other schools are doing to improve behavior and school climate at each of them.

Congratulations, Padres Unidos, Ms. Saldana, Ms. Carranza and Ms. Contreras. Thanks for all you do for our children! 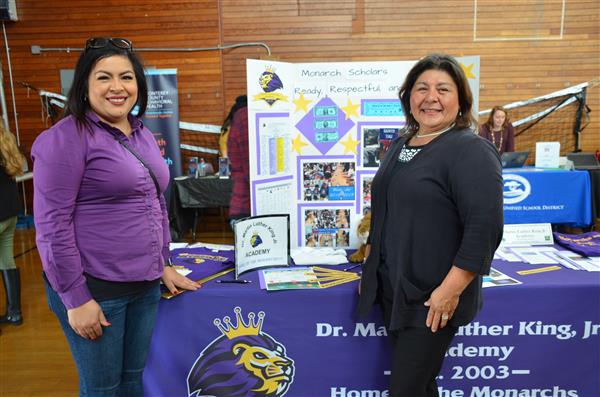 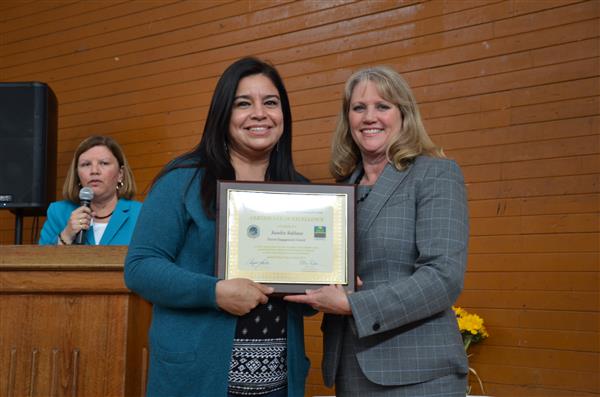