Labor leader Cesar Chavez was front and center this past weekend in two important student activities. Students at Cesar E. Chavez Elementary participated in a tree planting ceremony in school grounds. And our All Star Marching Band and Color Guard led the annual parade in his honor.

Students helped plant at least five trees in their school's garden, an activity that's beneficial not just for the school but for the entire city. In past storms, the city has lost many of its trees, so planting some helps make up for those losses. For more pictures of the event (courtesy of our own Superintendent) cllick here.

On Sunday, March 31, students from all our schools who take part of our marching band and color guard participated in the annual Cesar Chavez parade. Cesar Chavez was the founder of the United Farm Workers, a union that was instrumental in bringing national recognition to the work of field laborers in the United States. He was born on March 31, 1937 in Yuma, Arizona. 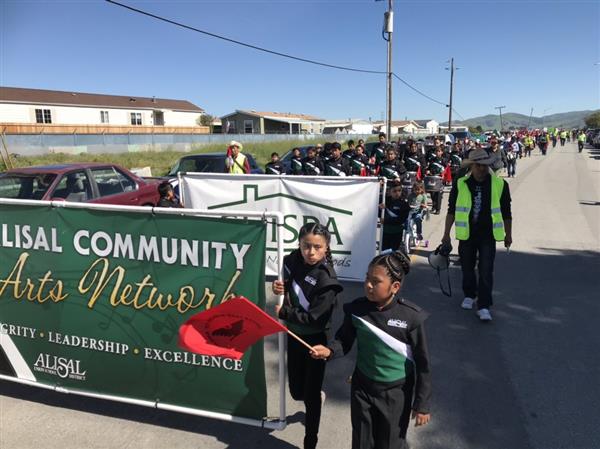 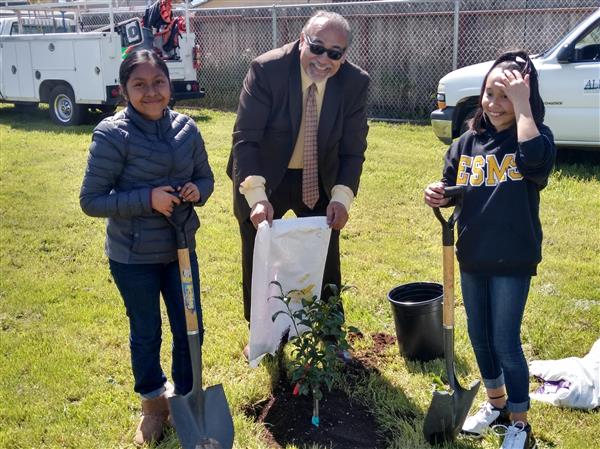